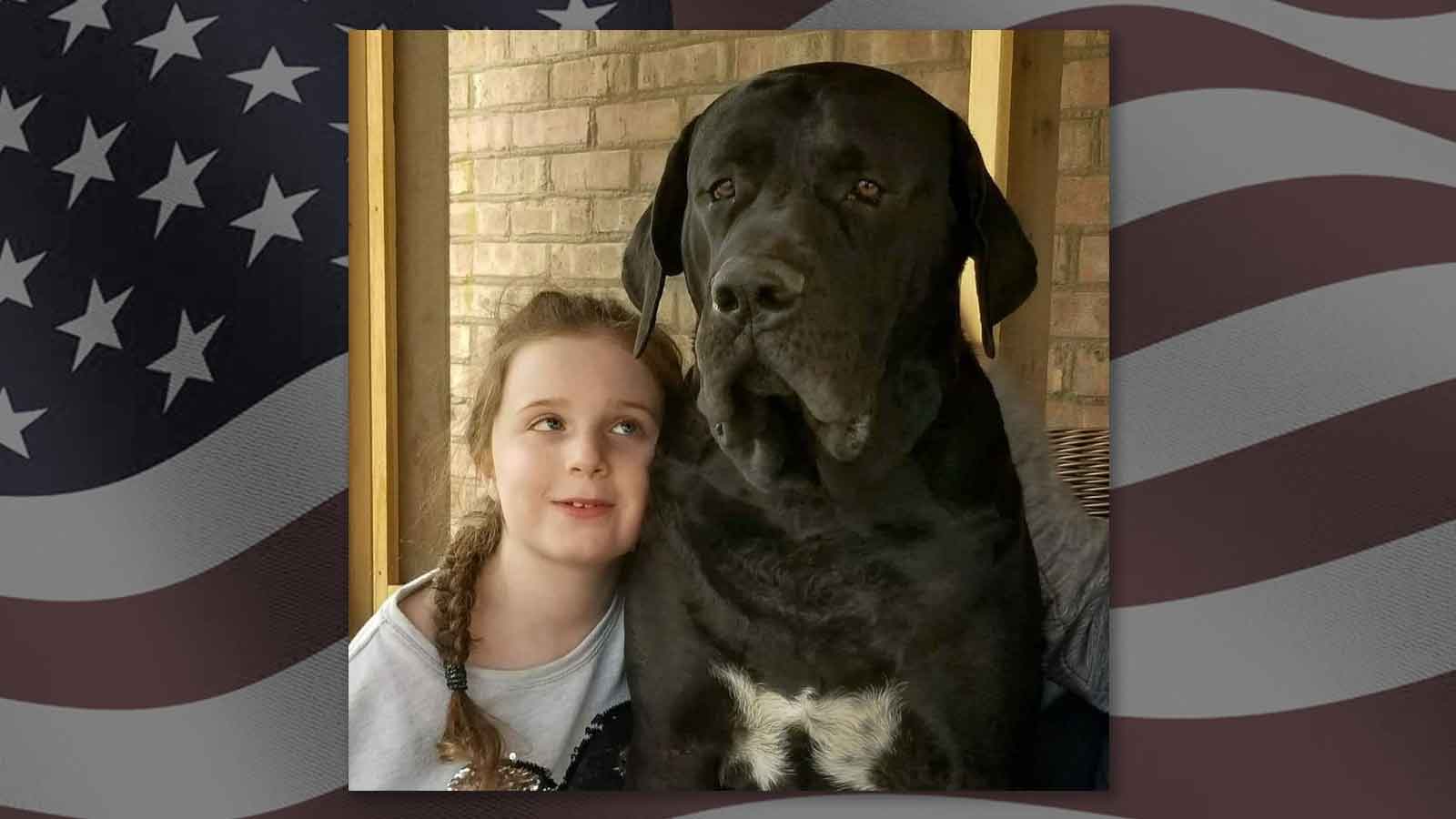 Yogi was a homeless street dog living on an empty lot in Inglewood; MCP Rescue spent the time to gain his trust and was able to rescue him after he was hit by 3 cars! He was fostered by a wonderful young lady–where he learned to open doors (all kidding aside, he opens the door to let himself in and out still) and walked around the foster’s neighborhood greeting people. When our family decided to take on a new dog, I asked my friend Marta with MCP for the biggest, friendliest dog they had-Yogi’s sister is also an Inglewood street dog, but only 90 lbs. Yogi joined my family about a month later and was 111 lbs-5 years ago. Smartest dog I’ve ever met and has been a dog blood doner for sick dogs that need blood. After you vote for Yogi below, scroll further for a pic on what he looked like the day of his rescue.

Yogi 5 years ago on the day of his rescue 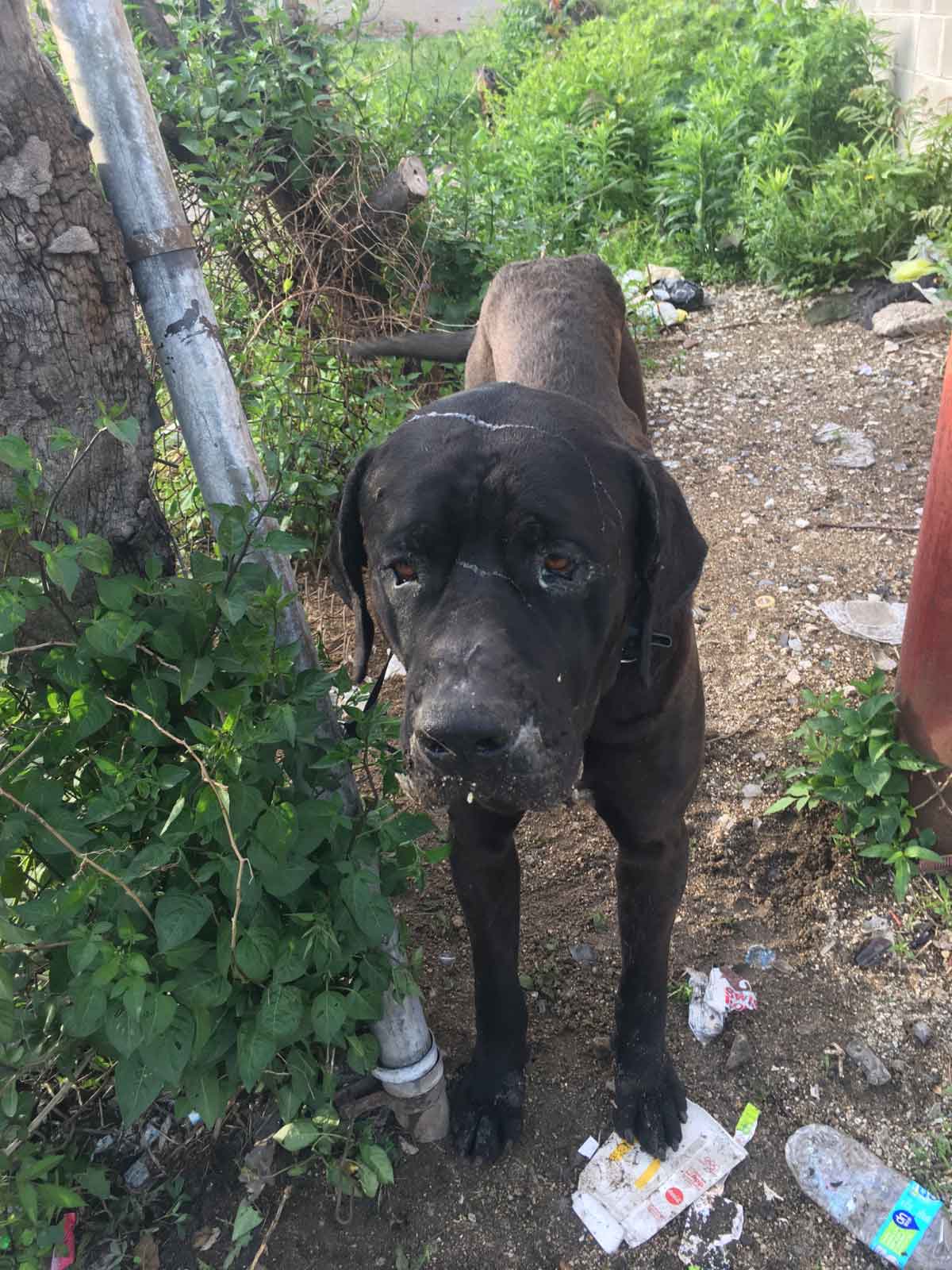