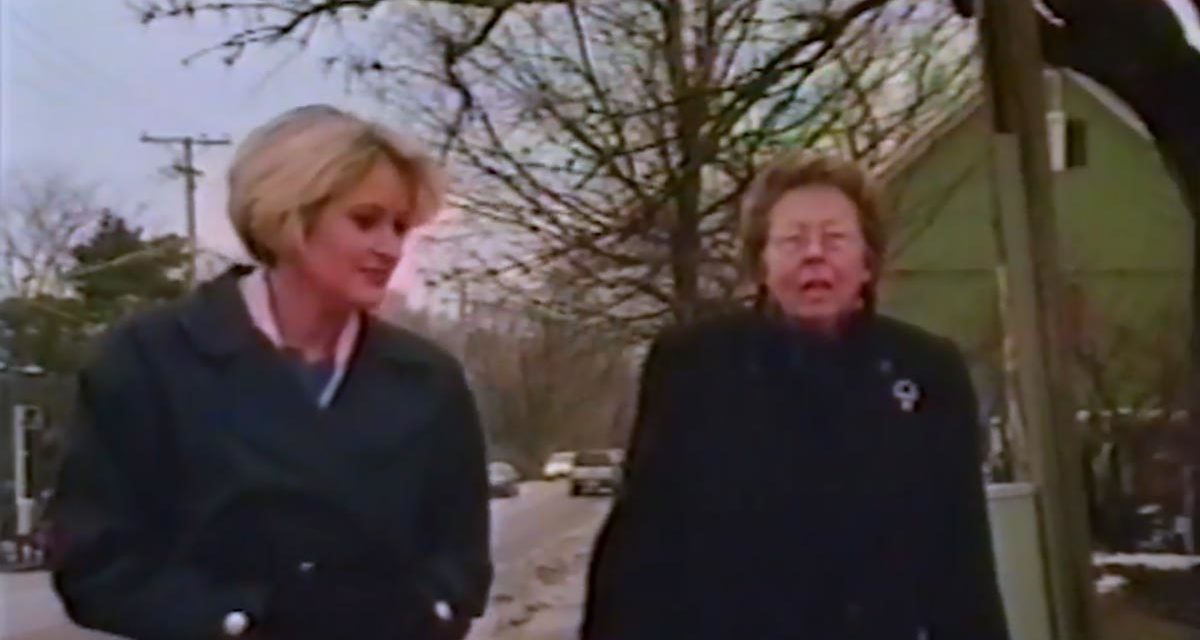 Enjoy this video from 1997. If you watch closely, you’ll catch Barbara Turner, Tony and Gwen Berg, Karen Schmidt, Norma Sales, and Mel Towner. The reporter is from Channel Earth, which was on DirecTV for about twelve months, 1997-1998. Hall of Fame Broadcaster Orion Samuelson of WGN launched the channel, which was the first nationwide television channel devoted exclusively to the interests of U.S. farmers. 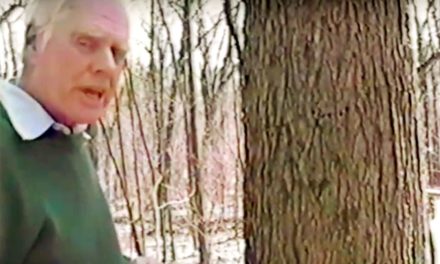