This Long Grove History article appeared in the May, 2017 issue of Long Grove Living magazine. 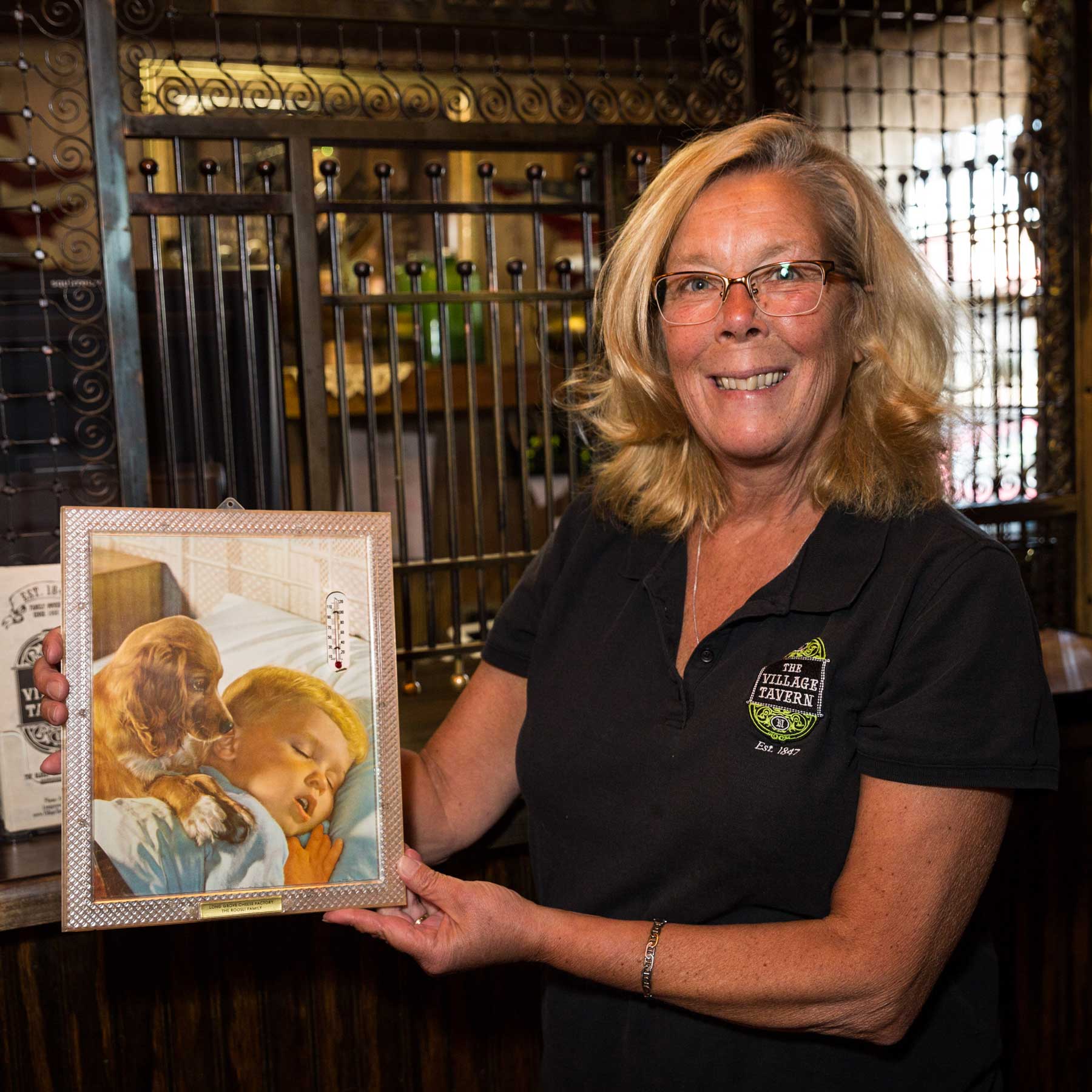 Ebay can be an interesting place to pick up Long Grove historical items. There’s almost always a few old postcards, wooden nickels, and match books. Most of these items date from circa 1980, give or take a decade. Occasionally, though, something older will pop up that’s a bit more interesting. Recently an old dinner plate from 1952 popped up with a familiar looking green Village Tavern logo. It was identified as being from the Long Grove Village Tavern. However, a closer inspection of the building depicted in the logo seemed a bit off for our Village Tavern. Since it was only a few dollars, I decided to acquire it and check it out with current Village Tavern proprietor Mary Ann Ullrich.

Mary Ann confirmed that the plate wasn’t related to the Long Grove Village Tavern and pointed out that at that time, 1952, it was called Didier’s Tavern, and didn’t take on the Long Grove Village Tavern name until a few years later when her family acquired the property. She disappeared upstairs for a minute and returned with a box of “old things” that she had found, acquired, or been given over the years. Most of it was advertising and promotional items from the 1940’s and 1950’s. One thing that struck me as unusual was everything seemed to involve a thermometer. Apparently, thermometer promotional things were yesterday’s equivalent of today’s logo pens.

Pictured is Valerie Krause of the Long Grove Village Tavern, holding a nice framed picture with an embedded thermometer in the upper right corner. This was typical of the “embedded thermometer” things in Mary Ann’s box. I gather the idea for merchants was that they would give you a nice picture to hang on the wall and you tolerate having their name on it, seeing how it was such a nice picture. Eventually, merchants figured out the odds of you actually hanging up their item on your wall went way up if it also provided a service, such as letting you know what the temperature was. By the 1920’s Thermometers had become inexpensive so were just the ticket for this sort of promotion. The picture Valerie is holding would appear to be from the 1940’s or 1950’s.

Alas, this little wannabe Long Grove artifact had a similar issue to the plate I found on eBay. The Long Grove Cheese Factory underwent a name change when it was acquired by 1908 by Bowman’s Dairy of Gurnee and had ceased operation well before this framed picture was produced. Was this from a different Long Grove Cheese Factory not in Long Grove, Illinois? The inscription, “LONG GROVE CHEESE FACTORY – THE ROOSLI FAMILY”, provides the answer to the mystery. A Joseph Roosli ran a cheese factory near Platteville, Wisconsin, which was known as the Long Grove Cheese Factory. There’s no relationship between the factories other than the naming coincidence. Oh well, at least the thermometer still works. 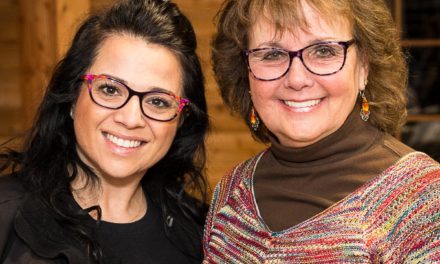 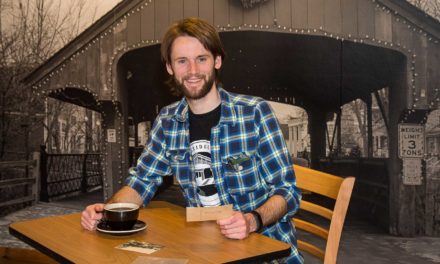 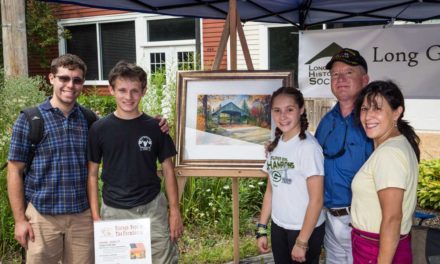 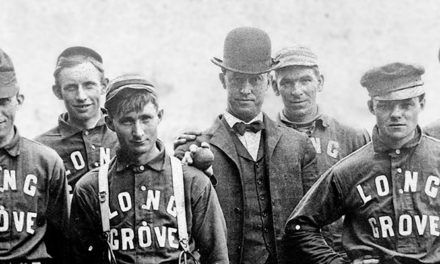