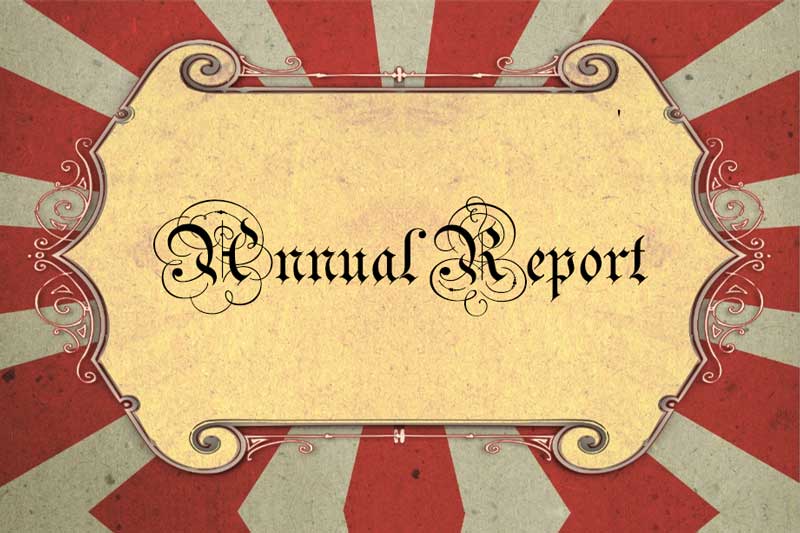 Last year kicked off with a giant boom as tens of thousands of people flooded our little historic burg to experience Chocolate Fest. The Historical Society was front and center and live on ABC 7 at 4:30am that weekend. Footage from earlier in the week of anchor Tanya Babbage being taken around on a historical tour of the town was used throughout Good Morning America that Friday.

Aaron finally got around to finishing the audio walking tour which is available on the website and on visitors phones anywhere in the village.
Board members Amy Gayton, Mike Dvorak, Angie and Aaron Underwood served as able labor for Chris Campbell’s porch painting party. The Farmhouse entrance hasn’t looked this sharp in a long time. It’s been awhile since we tackled a maintenance item with more than one or two people and hopefully something we can do a bit more often in the future. Also on the maintenance front, Mike took a crack at making some improvements to the soggy walkway at Archer school.

Amy organized another successful season of hosting school groups at Archer school. Mike began updating and reorganizing the barn portion of our program. Archer School and the barn were also utilized for a few other group and VIP tours conducted by Amy, Angie and Aaron.

In an attempt to build on some of the success of the Ghostwalk event, a Penny Carnival was conceived as something that could be done in conjunction with the new Vintage Days festival. Partnering with Jayne Primac and her girl scout troop, the Farmhouse lawn transformed into a collection of old time games of skill and chance. Mike was master of ceremonies in period “barker” attire. John Kopecky ferried people in on a recently acquired tractor and wagon. Attendance was estimated at well over 100 people. Most of the board worked the event in some capacity or other.

Also during Vintage Days, the Society provided a narrator (Aaron) for an afternoon of Historical Hayrides throughout the downtown.
Our fourth annual Ghostwalk dominated fall activities. Attendance was again at capacity, about 250, with tickets selling out in days after we opened registration. All agree that we could easily sell three to four times the number of tickets. All agree that we simply do not have the volunteers to make the event any bigger than it already is. Aaron took the lead on the event again this year, with Tina and Diane reprising their role at the check in table. Mike and Barbara English performed original skits. Angie, Amy, Moana Mower and Georgia Cawley served as costumed guides. Laurie Borawski handled publicity and Kathy Wiberg provided some hospitality as guests waited for their tour. Board members aside, many other members, friends and families pitched in to make this a very unique community event. About $1000 was raised.

With no Vice-President on the board, and with no volunteers to take over for Aaron as President, much discussion was had over several board meetings regarding our future leadership. In the end, outgoing Village President Angie Underwood agreed to take up the reigns. We were encouraged with the addition of several new board members over the past 12-18 months. Hopefully this trend will continue and in future years, some of these new members will consider a future term as President.

Last but not least, as our year was drawing to a close, we partnered with the Historic Downtown Long Grove Business Association (HDLGBA) and The Long Grove Community Church, and the Montessori School to try and get our historic Covered Bridge protected and recognized on the National Register of Historic Places. The Long Grove Village Board, who is responsible for maintenance of the bridge, had favored a plan to tear it down and replace it with a new structure. Our combined efforts have been very successful to date, with the state recognizing it as eligible for national status and directing the Village to stop any plans for it’s destruction. Landmarks Illinois also recognized the Bridge as one of the 10 most endangered historic sites in Illinois. The Historical Society continues to work with the State and the HDLGBA to complete the National Register listing process. 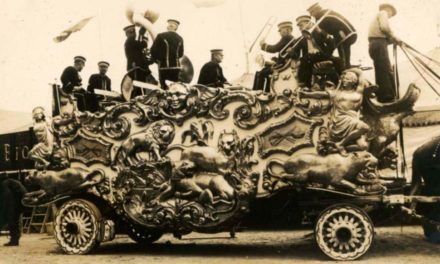 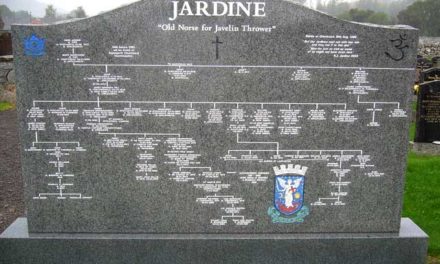 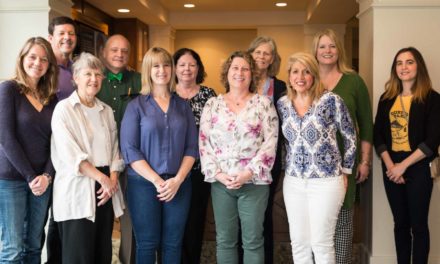 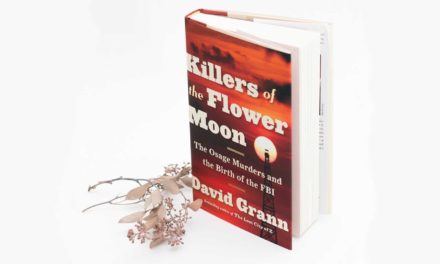